Get your projects
off the ground

Over 30 years of independent consultancy in space & satellite sector

Assessing the future of the space & satellite sector

Get your space training project off the ground

Euroconsult at a glance

Who we are and who we aspire to be 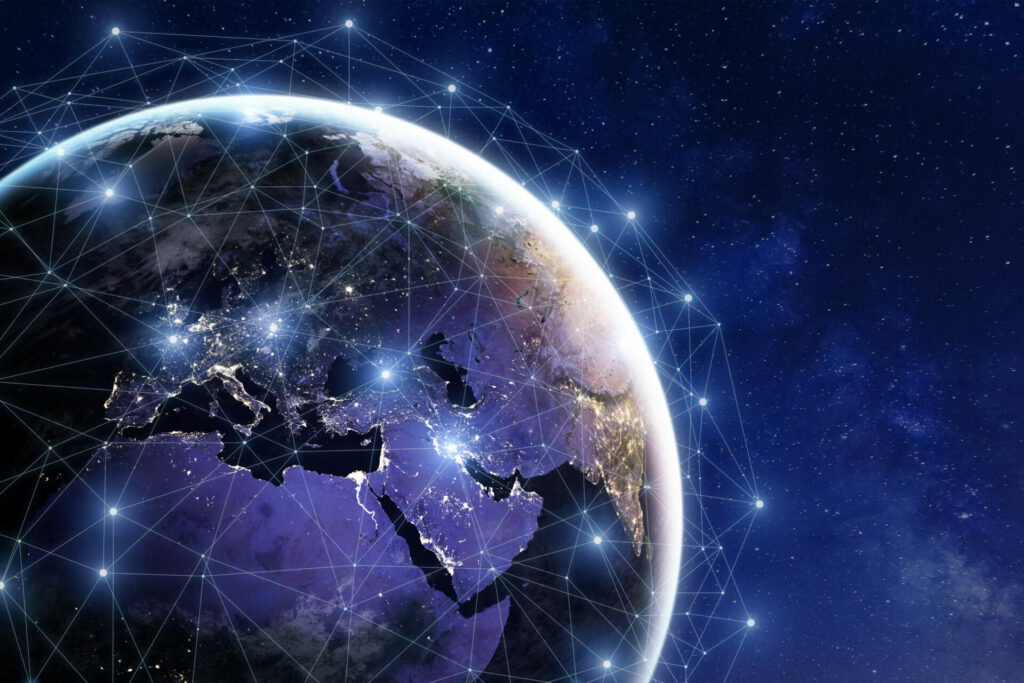 Providing independent assessments and decision-making assistance to the institutional, industrial, and financial organization in the entire space value chain and satellite enabled vertical markets is at the core of our business. Euroconsult is the reference for high-quality market knowledge worldwide, be it market intelligence, training, c-level events, or consulting.

Connectivity is a major and fast changing application area for the space industry.

The earth observation sector is undergoing a major transformation.

Governments’ investment in space activities are increasing and shall reach $100 billion by the end of this decade.

Ground segment consolidates the assets being used on Earth to operate, send and collect information streams from satellite systems.

The New Space regroups all the disruptive concepts and organizations that aim at developing new space activities or at transforming existing space infrastructure and services.

The Space Industry as defined here includes all the companies involved in the development of space assets, and of solutions to access to space.

Increasing demand for EO Data will drive the industry

Geospatial World: Can you tell us about the current transformation in the space sector? In terms of the major transformations in the sector, the first one is the number of satellites. Just next year, we should have over 400 satellites in orbit delivering an extensive variety of data. This comes together with major agreements, an increasing level of maturity of data platforms in the Cloud, and an increasing number of automated process to add layers and facilitate the development of services for public and private end users.

One ton of smallsats to be launched per day on average over the next decade, yet challenges remain

Paris, Washington D.C., Montreal, Yokohama, Sydney, July 13th, 2022. The latest update of “Prospects for the Small Satellite Market” was released this week by Euroconsult, forecasting further growth in the global supply and demand of government, commercial and academic satellites weighing up to 500 kg. The market intelligence report, now in its 8th edition, anticipates that about 18,500 smallsats will be launched over 2022-2031, representing about 365 tons per year, i.e., one ton per day to be launched on average over the next ten years. However, the smallsat market presents a growing number of challenges such as high inflation, limited market addressability, difficult profitability, oversupply risk and concentration of the market by a handful of established players.

Stay in touch with the space and satellite community
Subscribe 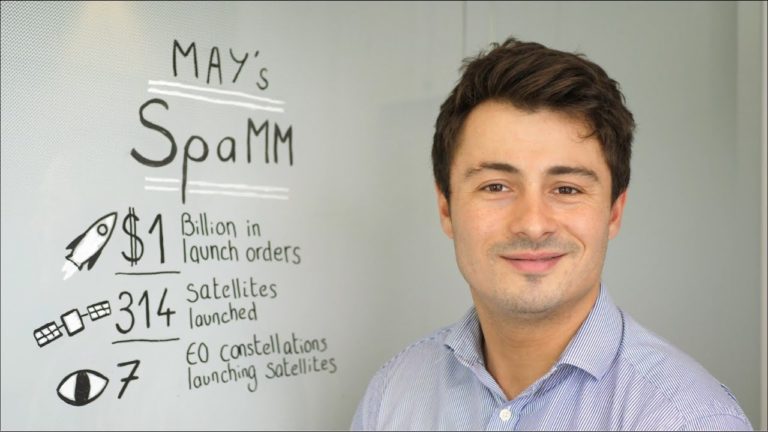 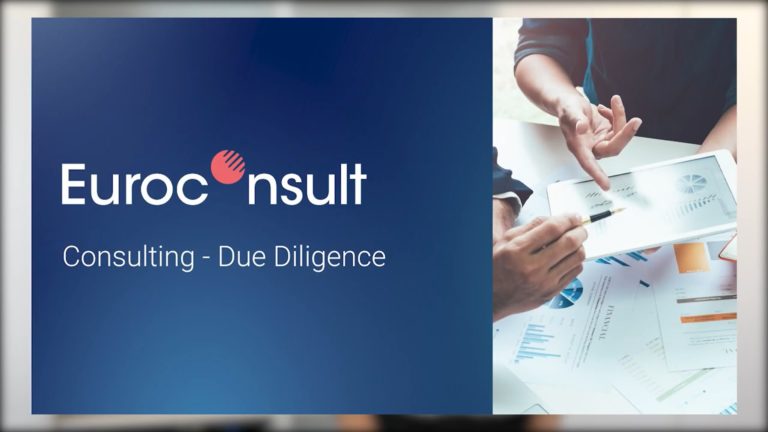 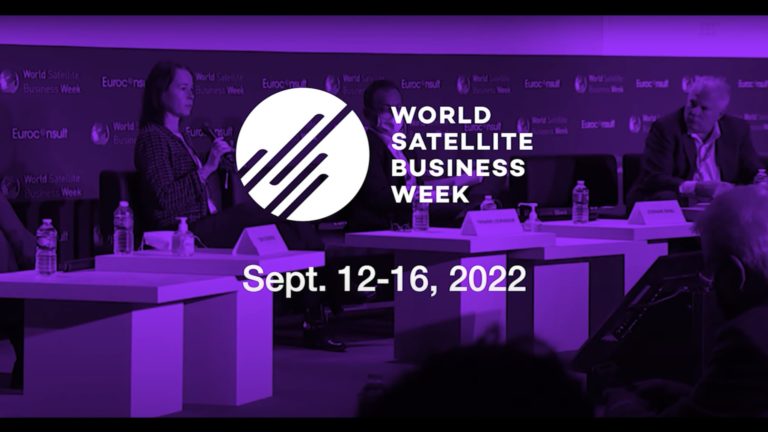 The annual rendez-vous for the global satellite connectivity and information business
This website uses cookies to improve your experience. We'll assume you're ok with this, but you can opt-out if you wish. Cookie SettingsAccept Reject All
Cookie Settings